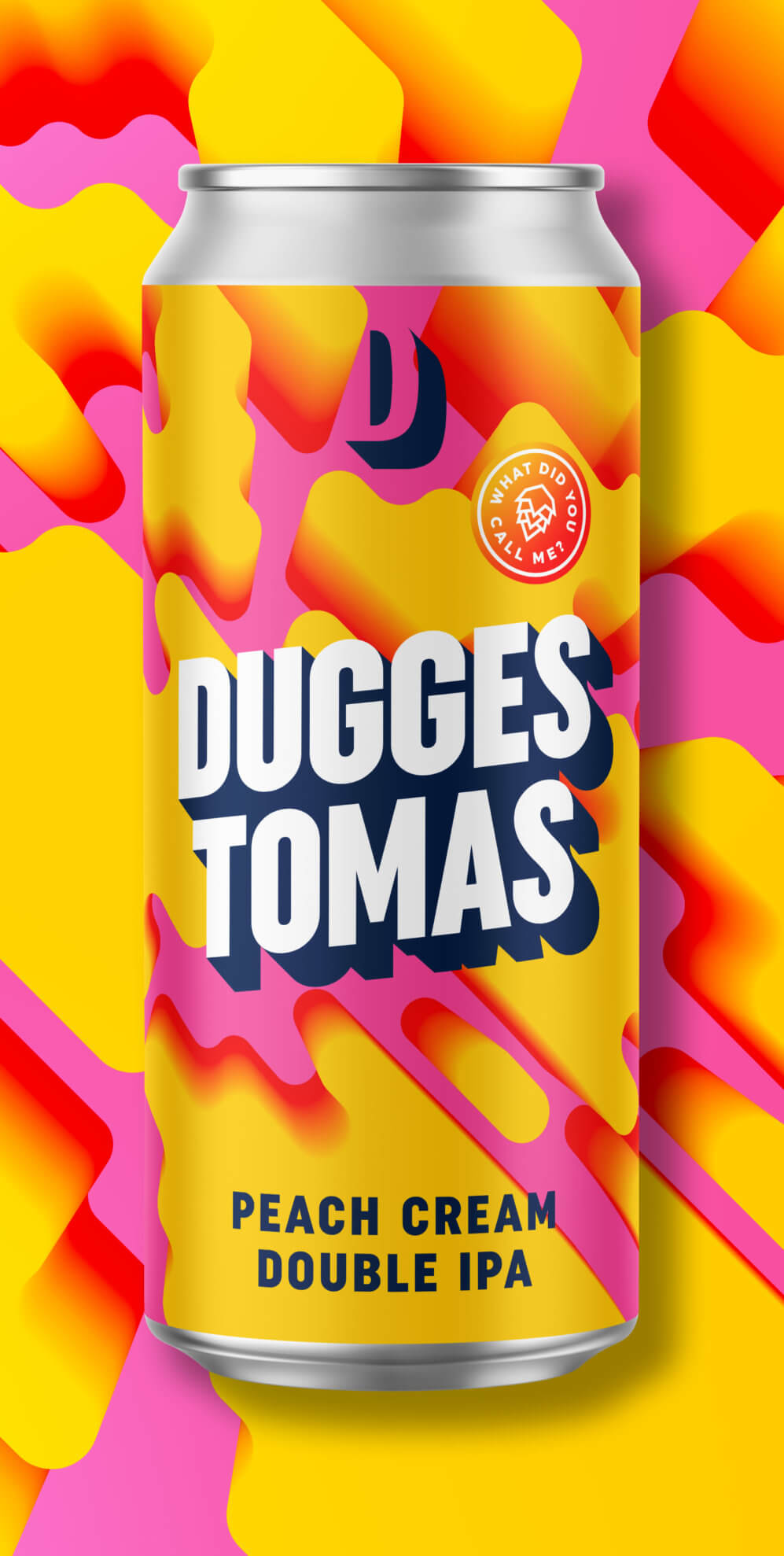 In June of 2020, we got an offer we could not refuse. The proposal was to buy a bar. For years we’d dreamt of our own place. And we were finally able to do it. After much deliberation, we decided upon a concept and a name. Kinda beer bar 2.0, and we wanted to call it Pils, naming it after our premium lager. Although Pils, the beer, will always be on tap 1 of Pils, the bar, you can’t have a bar named after a lager only have one lager on tap! So, we decided that tap 2 would be dedicated to one-off staff beers. Beers that each member of staff, taking turns, would design. First up was Calle, then Mikael, then Merritt. Then we strayed. For the fourth beer, Emma’s, we did a sour. Since that is what Emma really likes. And now, for the fifth beer, we’ve also decided to can it. So, here’s Tomas. Inspired by a fantasy of boosting malts and hops with vanilla and whatever predominant fruity note the hops in question have. Cheers!